When you book with an account, you will be able to track your payment status, track the confirmation and you can also rate the tour after you finished the tour.
Sign Up
19

The first confirmed records about Jews in Dubrovnik date back to 14th century, but the most of them came here in the end of 15th century after Spanish expulsion and later in the beginning of 16th century after Italian expulsions. The population of Jews in Dubrovnik has been increasing up to the mid-18th century, when Dubrovnik’s economic position declined. Later times have brought restrictions for Jews and also their internment especially during World War 2. Today, Jewish community in Dubrovnik counts only about 40 people but its heritage is still present in Dubrovnik. We will take you to the very heart of Dubrovnik’s Old Town to Zudioska Street which was the centre of Jewish life and community throughout the centuries. We will familiarize you with Jewish history in that place and show you the oldest Sefardic Synagogue still in use today in the world and the second oldest synagogue in Europe. You will also visit Jewish Museum which contains valuable menorahs and Torah scrolls.

Our guide can meet you at your hotel at chosen time.

*entrance tickets to Synagogue and Jewish Museum are included 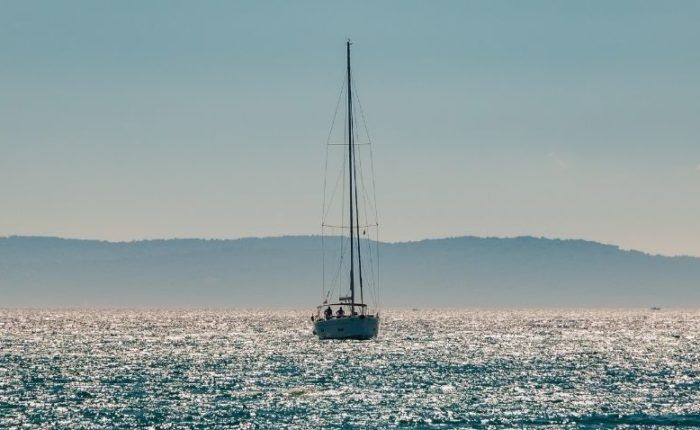